There's no point in debating over this: UI component libraries for Angular are some true... life-saviors for any app developer! And why would you say no to tapping into some ready-to-use (and to re-use) UI components that speed up your development big time? The question that arises is: which ones should you use when building your Angular app's UI?

Which are the very best? Whether it's charts, grid or menu bars that you're planning to create in your app...

And since I'm sure you don't want to waste the time that you'd be saving by using these components and engage in boring research instead, I've taken this burden off your back!

So, here I am now, ready to share with you the list of 8 most conveniently powerful Angular component libraries to use in your app.

The project (Angular's official component library) provides you with a full set of well-tested, accessible UI components based on Google's Material Design (obviously). 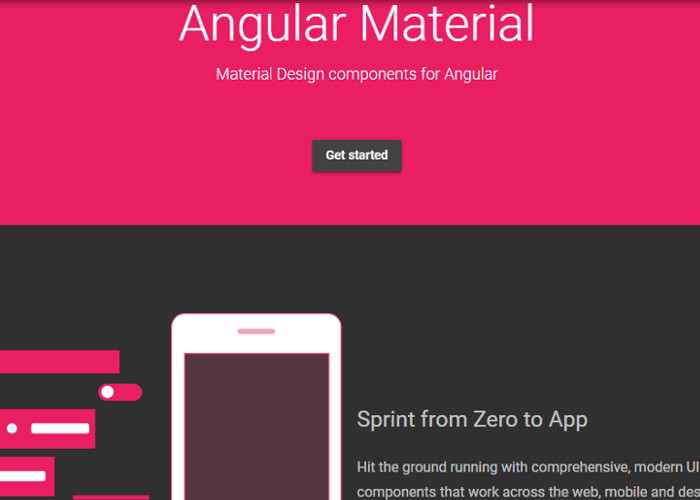 And, in this respect, you must be already more than familiar with Google's “manifesto” on material design:

“...to deliver a lean, lightweight set of Angular-native UI elements that implement the material design system for use in Angular SPAs”.

So, if crafting a unified user experience for your app's users is your key goal, here are the Angular Material UI (reusable) components to “assist” you in carrying out your plan:

A collection of no less than 70 UI components, each one ready to surprise you with its own set of themes, ranging from material to flat design! 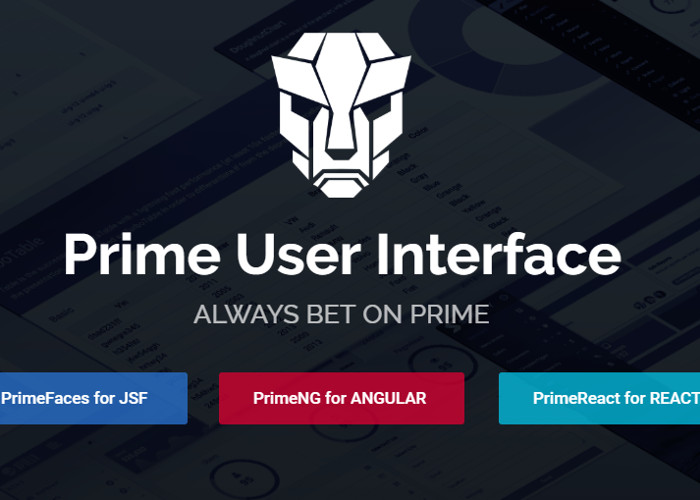 No wonder that big players, such as Fox and eBay, are already capitalizing on this huge component suite: it's the complete UI suite for Angular, after all.

Now if I am to dig into details, I should point out that:

But instead of talking about their features, I'd better put these Prime NG UI component libraries for Angular right into the spotlight:

3. NGX Bootstrap, One of the Popular UI Component Libraries for Angular

“Inject” Bootstrap 3 or Bootstrap 4 components into your Angular app in... the blink of an eye!

For this is precisely what this library here does: it provides you with all the core Bootstrap components supported by Angular. 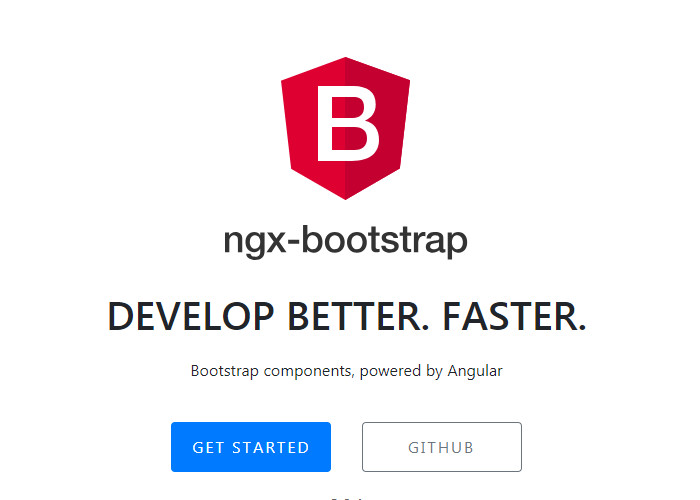 Now allow me to enlist (just) some of them here:

“Wait... What? Another library delivering you Bootstrap components on a silver plate?” you might be asking yourself right now.

Yet, there are 2 key differences between these seemingly identical libraries:

And here's why you should consider embedding it into your Angular app:

“Visually pleasing!” This is the best keyword to describe Angular apps leveraging what this library here has to offer.

And what it does precisely is expose a powerful (though surprisingly simple) API. So, you get to “inject” all the UI components that it provides right into your Angular app with utmost ease. 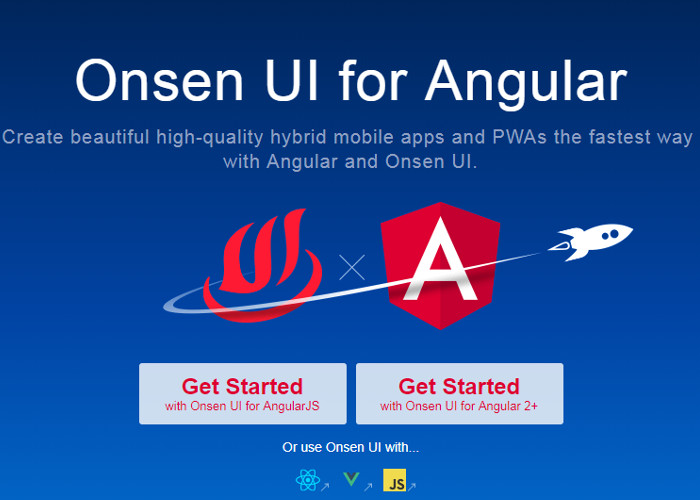 … making the whole process of building your hybrid/mobile app for iOS or Android conveniently faster.

And speaking of convenience:

This project's “main objective” is to provide native Angular components and directives for the Salesforce Lightning Design System. 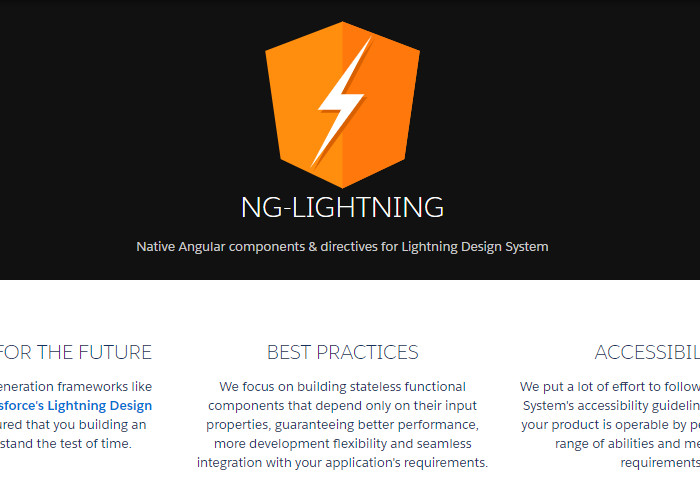 The 2 main benefits of an impact on your Angular app will be:

… given the fact that these components depend exclusively on their input properties.

And now, let's name some of these stateless functional components included in the NG-Lightning suite:

7. ngSemantic, One of the “Must-Use” UI Component Libraries for Angular

And it's the very Semantic UI that stands behind this library's popularity!

Why should you be using it when building your Angular's app's UI? Because it practically makes this widely used interface easily available through its 27 building blocks. 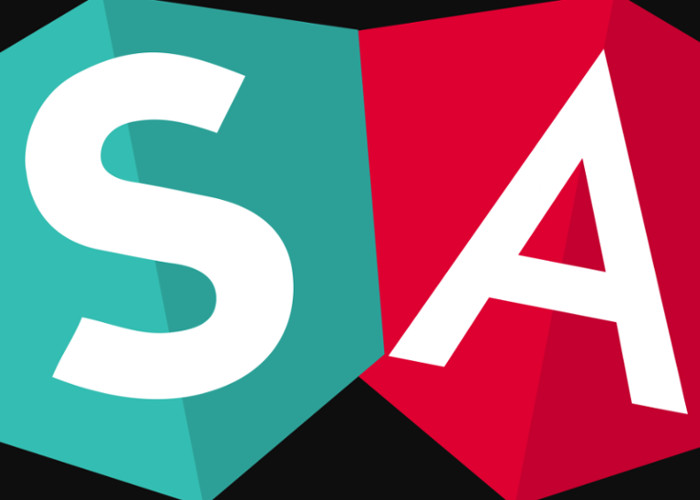 Conveniently easy to use, to reuse and to mix and match to your liking for putting together your app's interface!

Now speaking of these UI components, let me outline just a few:

“The perfect mix”, this is how you could call this library, one of the must-have UI component libraries for Angular. It blends in:

… which all together bubble up to the user experience that you'll provide on your app.

Now allow me to exemplify:

These are, my friend, the 8 most popular UI component libraries for Angular. Those that it would be a pity not to use to their full potential when building your future app.

Use them to speed up your development process by... dividing its UI into multiple, ready-to-use (and to reuse) building blocks!

The 8 most powerful and feature-rich of them, actually...

Last piece of advice: have you tried using Bit? If not, give it a try: it makes developing, organizing, sharing and syncing your components in/from any of your projects unexpectedly easy!